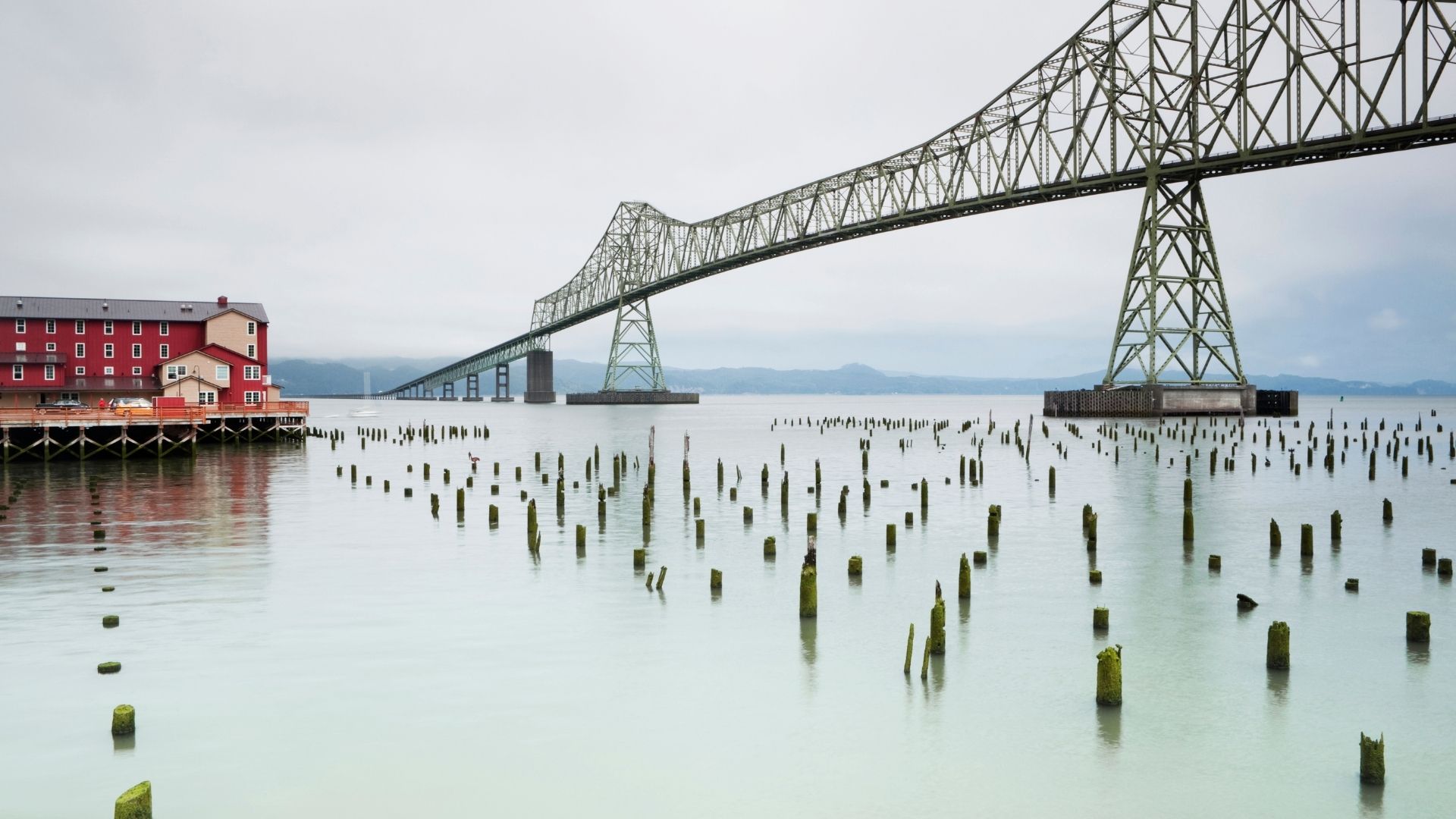 Let’s talk about Astoria, Oregon - a place where outdoor enthusiasts, retirees, and families are buying homes in a coastal community setting.

Fun fact: The city was named after John Jacob Astor who founded a fur company in Astoria in 1811.

Things to Do: If you visit Astoria, you should visit the Astoria Column. The Astoria Column is a 600ft. pillar with intricate artwork and mural wrapped from bottom to top. You can also check out the restored trolley, running 2.6 miles along the Columbia Riverfront. Also worth seeing are Fort Stevens State Park, the Flavel House Museum, and the Heritage Museum.

Living in Astoria: With a current population of 9,747, Astoria offers residents a dense community, plenty of grocery store options, and most residents own their homes. Astoria is home to young professionals and retirees, providing a wide age range for residents in the community. Astoria is affordable - with a median home value of $252,800 and a median rent of $873. The town’s residents are split almost equally between homeowners (51%) and renters (49%).

Restaurants in Astoria: After a long day of sightseeing and fun, you’ll probably be ready to eat! Astoria has a variety of restaurants for a variety of tastes. Some of the most popular ones include Bowpicker Fish & Chips, Drina Daisy Bosnian Restaurant, Silver Salmon Grille, and Astoria Coffee House.

Shopping in Astoria: Astoria offers a quintessential shopping experience that reflects the heritage and uniqueness of the coastal city. Some shopping hotspots include Adagio, Cargo, Columbia River Maritime Museum Store, and Finn Ware.

Nightlife in Astoria: There are some bars and cafes of different styles in Astoria. In general, life in Astoria means staying at home rather than going out for a wild evening on the town. Hosting your own parties at home in the living room may be much easier when you live in Astoria.

As you can see, Astoria, Oregon has a lot to offer for both tourists and new residents. If you’ve ever wanted to live in a suburban coastal city, definitely consider Astoria!

By registering, you agree to our terms of use and that real estate professionals from Home Oregon Coast and lenders may call/text you about your inquiry, which may involve use of automated means and prerecorded/artificial voices. Message frequency varies. Text HELP for help or STOP to cancel. You don't need to consent as a condition of buying any property, goods or services. Messages/data rates may apply. Additional information about data use is in our privacy policy.